Fat Ollie Weeks Joins the Bulls of the 87th Precinct 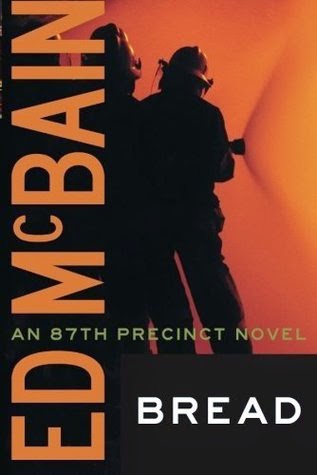 On a hot August afternoon, a man comes into the 87th Precinct demanding fast action on the investigation into a fire that destroyed his warehouse along with $500,000 worth of small carved wooden animals that were housed there. He insists that he has to get the insurance claim settled immediately so that he can afford to pay for the next shipment of animals that is already on the way from Germany.

About half of the precinct's detectives are on vacation, given that these are the dog days of summer, but Steve Carella, Cotton Hawes and the other detectives who are on duty promise to do what they can. The investigation turns out to be more complicated than your average arson case, though, especially when people start turning up dead. In addition to arsonists and killers, there are hookers and urban redevelopers running loose in the city and Carella and company have to get all these things sorted out before they can appease the guy who wants his insurance claim settled.

All in all, this is one of the more intriguing entries in this long-running series and this book is critical to the series because it introduces the character of Fat Ollie Weeks who will appear prominently in several books from here on out. Weeks is a miserable pig of a human being who does an awful impression of W. C. Fields, but he has great skills as a detective and so the other detectives of the 87th and the reader as well, will just have to grin and bear it. Another fun read from one of the masters.
Posted by James L. Thane at 1:30 PM