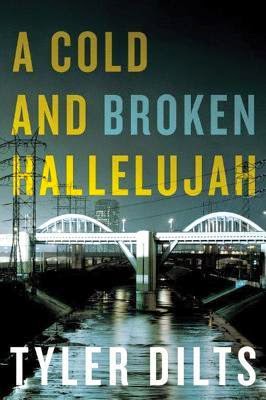 On a hot late summer night in Long Beach, California, three teenage gang members chase down a homeless man, douse him with gasoline and burn him to death. They're captured within minutes of committing the crime and the case against them seems open and shut, especially since one of the three recorded the horrific crime on video.

Homicide detective Danny Beckett leads the investigation and is determined to build as strong a case as possible. The three young killers have lawyered up and refuse to offer any explanation for their action. Even when each of them is offered the possibility of a lighter sentence for giving evidence against the other two, they all refuse. What could they be hiding? An even more likely question: Who could they be so afraid of that they would maintain their wall of silence?

Beyond determining the motive for the crime, Danny is driven even more by the desire to identify the victim, who is known only by the street name, "Bishop," and to flesh out the events of his life. This will help personalize the victim for a jury and increase the chances of a conviction. But before long the quest to know "Bishop" becomes something of an obsession for Danny who will not rest until he has the answers he now feels compelled to seek. And the deeper he delves into the case, the more complex--and dangerous--it becomes.

This is a very well done police procedural, with authentic and sympathetic characters in an expertly-drawn setting. Dilts is a very good writer, and what sets this book apart from so many others is his--and Beckett's--concern for the victim. In so many crime novels, the victim is often the least important character in the story and is often virtually forgotten once the book is under way. But Dilts reminds us here that the victims may be the most important characters of all and that they need to be understood and respected, perhaps even more so than any of the rest of us.
Posted by James L. Thane at 3:27 PM