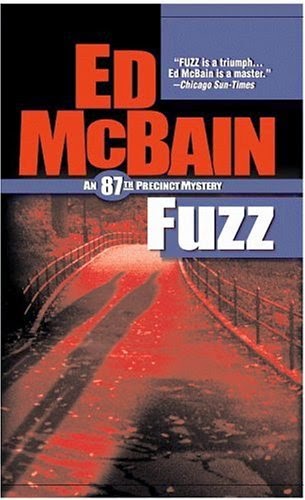 In Fuzz, a master criminal nicknamed the Deaf Man returns to bedevil the detectives of the 87th Precinct. As is often the case in this series, the weather plays an important part in the book. It's the middle of winter; the snow is deep, and the temperatures are freezing. It's not fit weather for man or beast, but the criminals are not taking the winter off and so neither can the police.

In one particularly aggravating series of crimes, someone is pouring gasoline on sleeping homeless men and then setting them on fire. Detective Steve Carella goes under cover in order to catch the killers, but this means he's going to spend a lot of time freezing in alleys and doorways, playing bait for the attackers. It won't be any fun at all, and it's going to be a particularly frustrating assignment.

All in all, this is a very entertaining read that should appeal to the legions of fans who follow this series.