Joe Gunther Investigates the Case of the Missing Jewelery 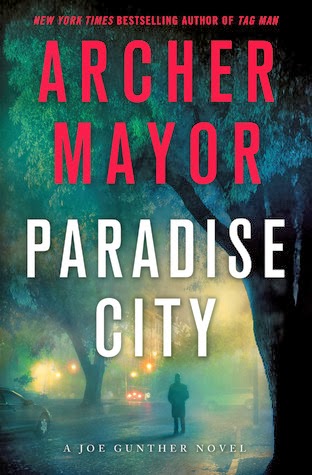 When three losers break into a Boston home owned by a rich old widow, they're not interested in flat screen televisions, other electronics or the usual sorts of items that generally attract unsophisticated burglars. Rather, they're looking specifically for the old lady's jewelry, which would normally be difficult for mugs like these to dispose of. But these guys have a connection that can unload the jewelry to a shadowy buyer for top dollar. Things go sour, though, when the old lady interrupts the burglars and they attack her and leave her mortally wounded.

Meanwhile, up north in Vermont, other burglars target the vacant vacation home of a wealthy couple and attempt to cover their tracks by burning the place to the ground. Again, the target seems to be jewelry. Joe Gunther, the head of the Vermont Bureau of Investigation sees a pattern here, and before long he and his VBI associates have joined forces with the Boston PD and with authorities in Northampton, Massachusetts to investigate a growing number of such burglaries.

Northampton, known as Paradise City, seems to be the destination point for the stolen jewelry, and the cops aren't the only ones on the case. The murdered woman's granddaughter, convinced that the Boston police are not investigating the murder with sufficient enthusiasm, is also trying to solve the mystery.

The result is an engrossing tale that involves a lot of moving parts and some fairly clever antagonists. In the meantime, Joe Gunther is still working his way through the emotional crisis that devastated him a couple of books ago, while his subordinate, Willy Kunkle, is adjusting to marriage and family life--something that may not suit him at all. It all adds up to another very good entry in Archer Mayor's long-running Joe Gunther series.
Posted by James L. Thane at 2:38 PM