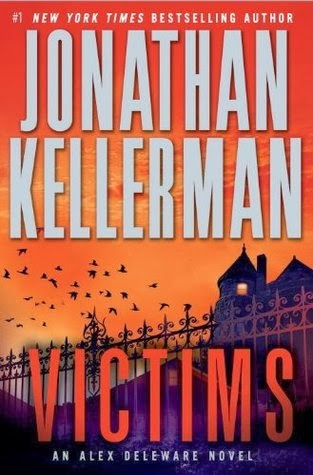 When a shrewish, combative woman named Vita Verlin is murdered, L.A. homicide detective Milo Sturgis is called to the scene. When he sees that the victim has been ritualistically disemboweled, he calls in his friend, psychologist Alex Delaware, to consult. Alex and Milo have been working together through twenty-seven books, spanning a period of nearly thirty years, and this is the most gruesome case they've ever seen.

There's certainly no shortage of suspects. The victim apparently didn't have a friend in the world and alienated virtually everyone with whom she came in contact with, from her own psychiatrist, to her landlord and even to the people she casually encountered at the local diner.

Initially, the challenge seems to be simply sorting through the people the woman had offended and coming up with the one who hated her enough to have killed her so savagely. But then another victim is killed, obviously by the same person, and this victim is the polar opposite of Verlin. He's the nicest guy on the planet, and everyone loved him.

Of course, this complicates matters enormously, and unfortunately, as the body count keeps rising, the clues do not. This is a very careful, systematic killer, who's leaving virtually nothing behind that will serve as evidence, save for an enigmatic taunt that he or she leaves at each crime scene.

I've been a bit disappointed with some of the later books in this series in which Alex simply tags along with Milo when there's no real apparent reason for him to be involved in the case. Here, however, it seems clear that the means to finding the killer is through the psychology involved in the case and, as in the earlier books, Delaware actually has a believable and useful role to play. As a result, this book is much more fun to read and turns into an intricate puzzle that only someone as talented as Alex Delaware will ever be able to solve.
Posted by James L. Thane at 11:39 AM